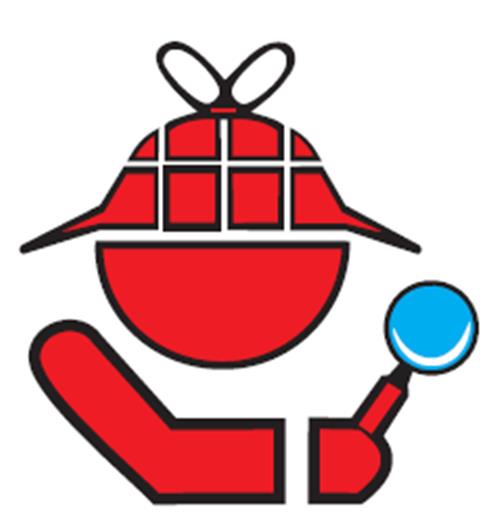 Silent Observer Tipsters can be rewarded for tips leading to arrests in the amount of up to $5000.  Since it’s inception, Silent Observer has received over 4,200 tips and is celebrating 1000 good tips that have directly lead to an arrest!

These tips have lead to arrests for; Homicide, Criminal Sexual Assault, Robbery, Burglary, Assault, Larceny, Destruction of Property, and many other crimes including the following major crimes:

Questions?  You can send us an email at casotips@gmail.com.